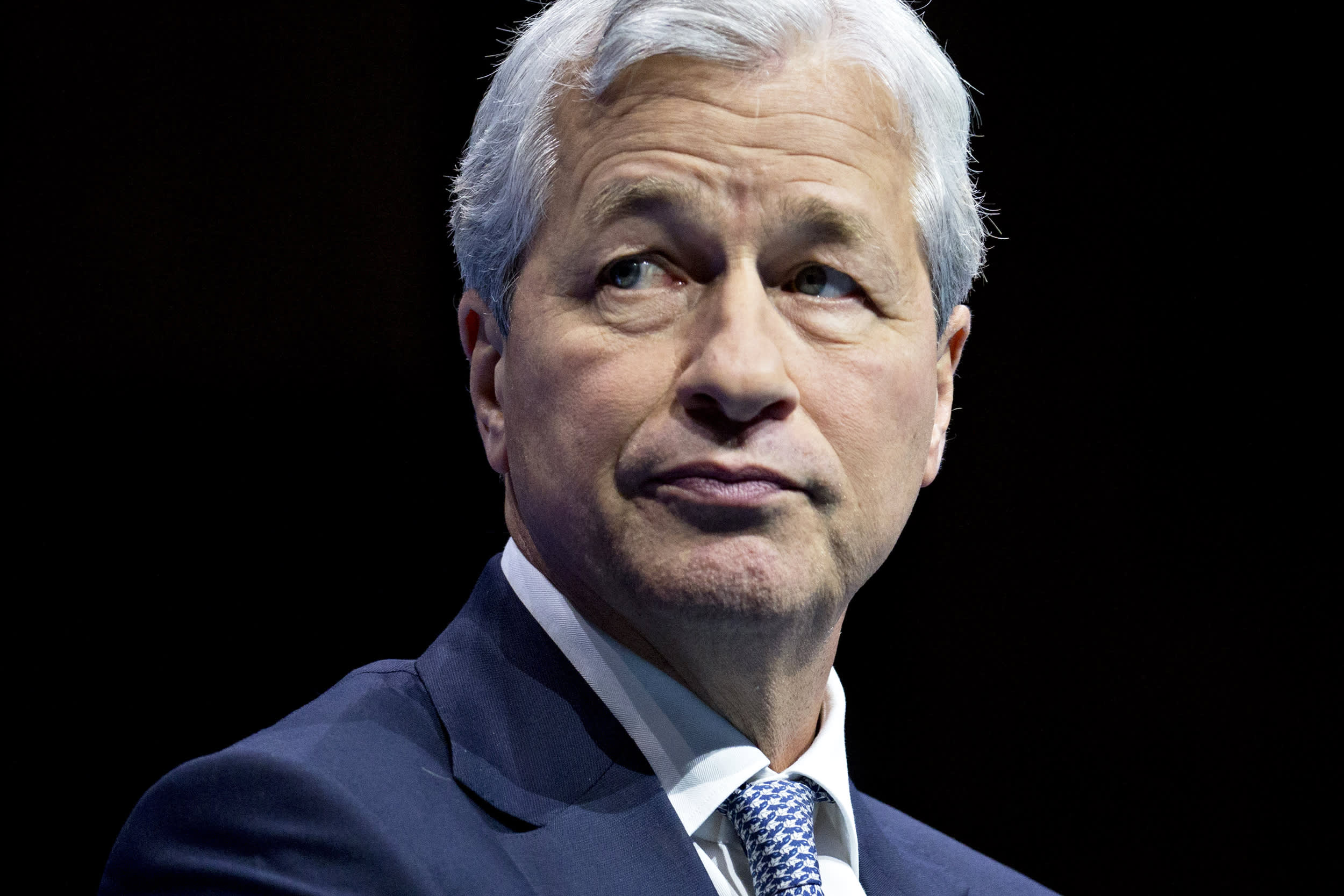 Although negotiations surrounding a new coronavirus relief bill have resumed between Democrats and Republicans, it is still unclear whether new legislation will pass before the new year.

Over nine months have passed since President Donald Trump signed the $2.2 trillion Coronavirus Aid, Relief, and Economic Security, or CARES, Act. Since, Congress has remained at an impasse.

Experts and economists have urged for more relief, including extending enhanced unemployment benefits and providing more aid to small businesses. CEOs and other business leaders have also spoken up, as most aid from the CARES Act either expired in July or will expire in December and leave about 12 million Americans without unemployment benefits.

Here’s what some of America’s top CEOs have said.

McDonald’s CEO Chris Kempczinski expressed support for another stimulus package in an interview with CNBC’s Carl Quintanilla on ”Squawk on the Street” which aired Nov. 10.

“Our hope and expectation [at McDonald’s] is that as we’ve now moved from the election that we can turn our sights toward working together and solving some big issues that we still as a country face. Certainly coronavirus is one of those issues,” Kempczinski told CNBC. “We need a stimulus measure, I think that is very clear.”

Kempczinski didn’t clarify what he thinks should be included in a measure.

“There are a lot of stuff to do, and that only can happen if we come together as a nation.”

Kohl’s CEO Michelle Gass spoke in support of the first stimulus package and encouraged additional help for those struggling across the country.

“When the first stimulus package was passed … it impacted consumers and it gave them the safety net they needed,” Gass told Yahoo Finance editor in chief Andy Serwer in an interview that aired Nov. 5. “I’m just a big fan of whatever we need to do to help the economy and our customers come out the other side of this.”

Salesforce CEO Marc Benioff said the first stimulus package, which included one-time stimulus checks for many Americans, could indicate that universal basic income, or UBI, could be “part of our future” in the U.S.

“I think that basic income will be part of our future, we can see the need for that right now, there will be other needs for that as well, and we can learn from this,” Benioff told The Washington Post on June 10 after stimulus checks were sent to eligible Americans. “This is a major test we’re running in our own country [with] stimulus.”

These entrepreneurs want a second PPP loan. What you should know if you’re applying for more money
Here’s what it costs to book Disney’s new cruises to Antarctica and the Galapagos Islands
So long, Peloton: Joe Biden may need new exercise equipment when he moves to White House
I bought a home at 22: It was one of the most rewarding financial decisions I’ve ever made
Biden’s call for $10,000 in student loan forgiveness not included in stimulus plan