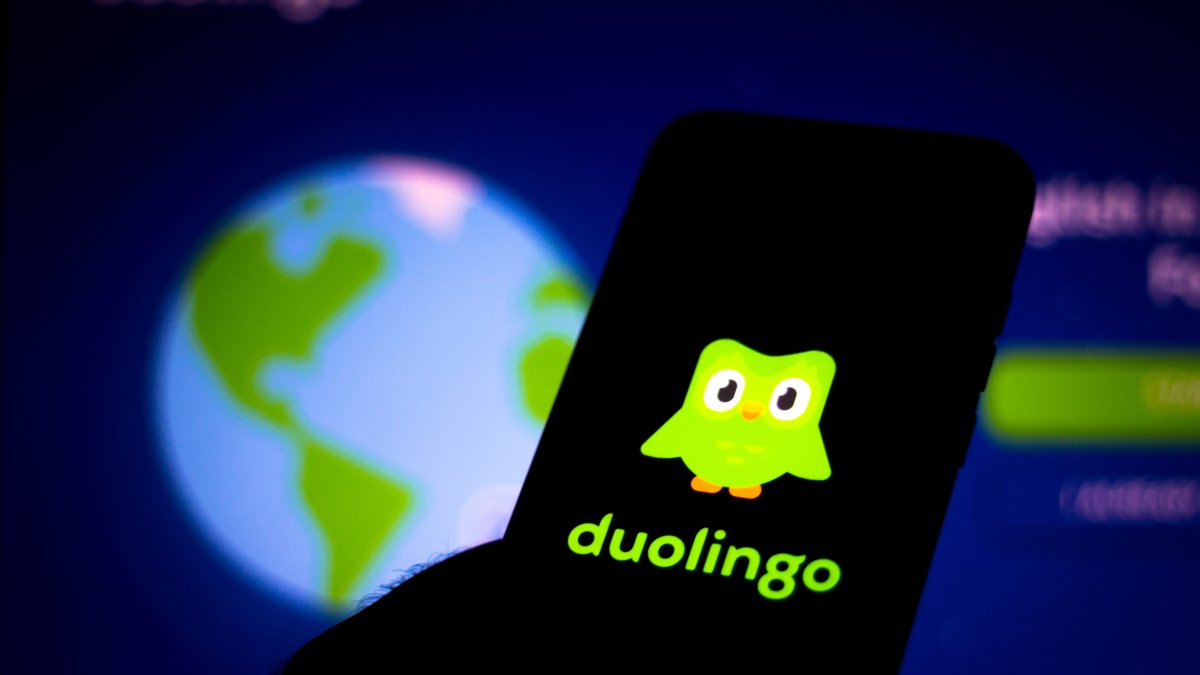 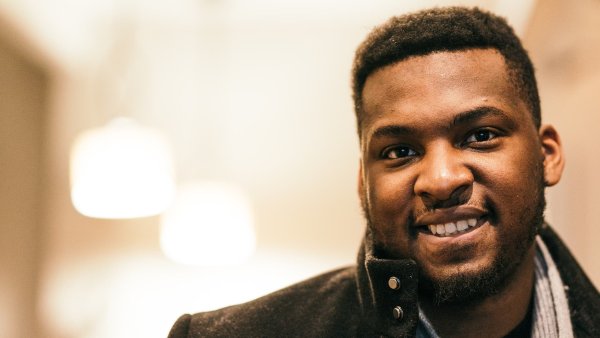 Google and Apple have both been slashing fees amid pressure from lawmakers and regulators over the power that the dominant app stores hold within their developer ecosystems. Google went even further than Apple, which has cut its take from 30% to 15% in many cases, including for apps making less than $1 million per year, news apps, and other services.

Gaming stocks also rallied as games make up the majority of Google Play store revenue. Roblox rose about 6% and mobile game developer Zygna initially spiked on the news before settling down to a gain of about 1%. AppLovin, which owns several game studios, rose over 2%.

Streaming services with app-based businesses rose as well on optimism that platform costs may be permanently reduced. Netflix rose about 4%. Spotify was up less than 2%.

Google collected $11.6 billion in in-app purchases around the world in 2020 on $38.8 billion in spending on the Google Play store, according to an estimate provided by analytics firm Sensor Tower.

Google’s move raised the possibility that Apple could decide to match its rival as the two app stores often have similar policies and take rates. Apple’s store is generally considered more lucrative for developers than Google Play and most companies distribute software through both. Of the two, Apple has faced more intense pressure from regulators over app store fees.