The former pilots of the Royal Air Force (RAF) are being used by China to help understand the way in which Western planes and pilots operate. 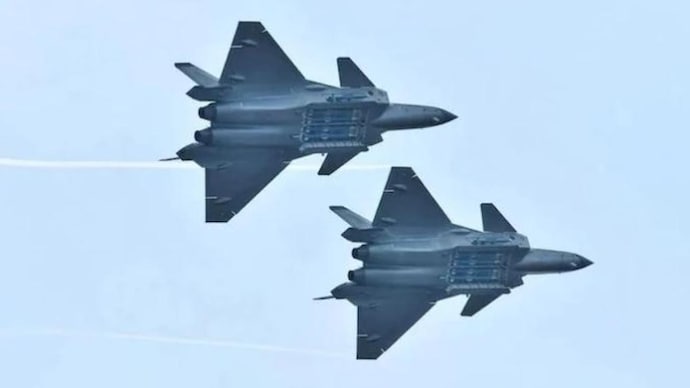 Britain is issuing an intelligence alert to warn its former pilots. (Photo: Representational/Reuters)

By India Today Web Desk: Around 30 former British military pilots have reportedly gone to train People’s Liberation Army personnel in China. It is being said that these ex-UK pilots are lured by the Chinese military for training PLA officials and the UK government has decided to take “decisive steps” in order to stop such recruitment schemes, attempting to headhunt its serving and former military pilots.

According to a report by BBC, Britain is issuing an intelligence alert to warn former Royal Air Force (RAF) and other Armed Forces personnel against working for the Chinese military.

ALSO READ | For China’s women, this week’s Congress is unlikely to mean progress

“All serving and former personnel are already subject to the Official Secrets Act, and we are reviewing the use of confidentiality contracts and non-disclosure agreements across Defence, while the new National Security Bill will create additional tools to tackle contemporary security challenges – including this one,” the spokesperson added.

Several officials from the West have claimed that efforts to headhunt such pilots have been happening and ramped up in recent times.

The spokesperson also pointed out that training pilots does not breach any current UK law, but the country’s Defence Ministry is trying to deter such practise. “Don’t go and train foreign air forces without checking with the MOD whether they are a foreign air force we want to see you train – would be a good rule,” he said.

The BCC report also revealed that these former British pilots are being asked to explain the way in which the Western air force operates and such information could be vital in the event of any conflict.

A Western official explained the financial aspect of the scheme, stating that “it is a lucrative package that is being offered to British pilots. Money is a strong motivator”. The official also said that some pay packages are expected to be as much as $270,000.

Investment in space continues to drop, but some sectors more resilient than others, report finds • TechCrunch