Prince William and Harry and their wives Kate and Meghan on Saturday reunited to inspect floral tributes paid to Queen Elizabeth II.

The Prince and Princess of Wales with the Duke and Duchess of Sussex at Windsor Castle. (Photo/Reuters)

Setting aside reported differences, Prince and Princess of Wales, William and Kate, and Duke and Duchess of Sussex, Harry and Meghan, on Saturday reunited to inspect floral tributes paid to Queen Elizabeth II at Windsor Castle.

The couples were dressed in all black as they walked along the gates, in what was their first public meeting since they were last seen at the National Service of Thanksgiving to mark the Queen’s Jubilee.

They looked at the flowers and talked to the crowds gathered on either side of the road outside the gates of the castle, west of London. 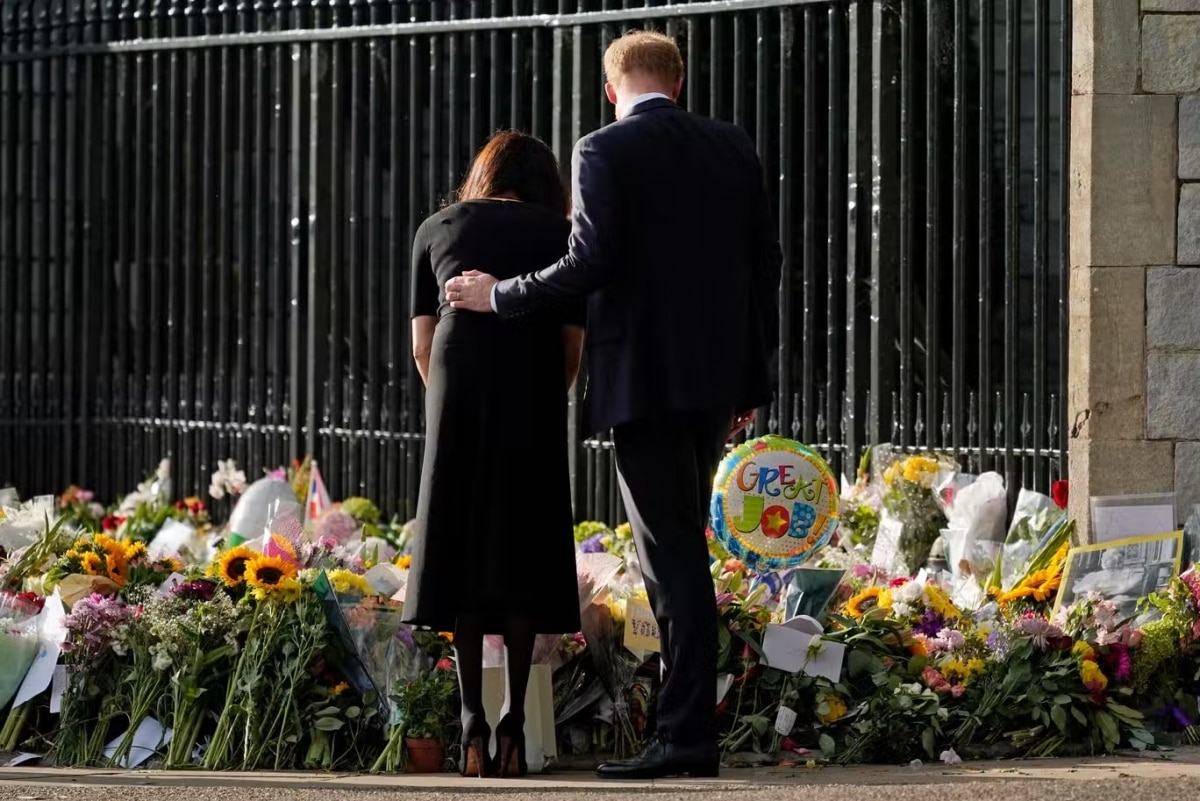 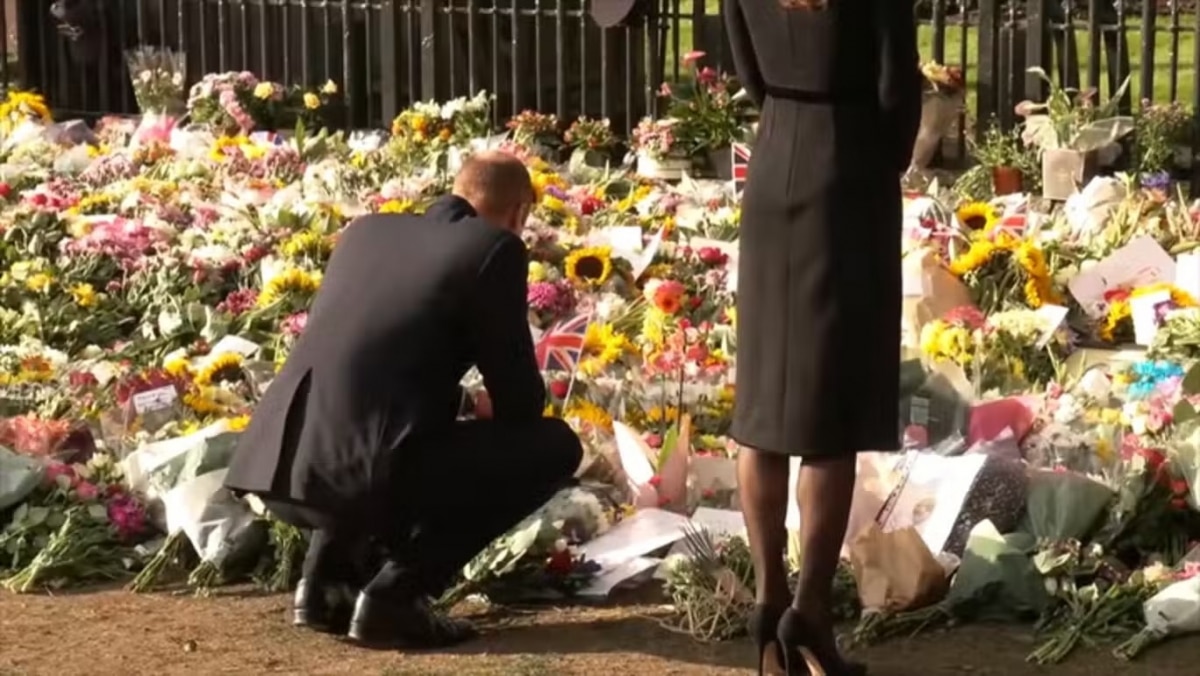 The Prince and Princess of Wales viewing flowers at the gates of Windsor Castle. 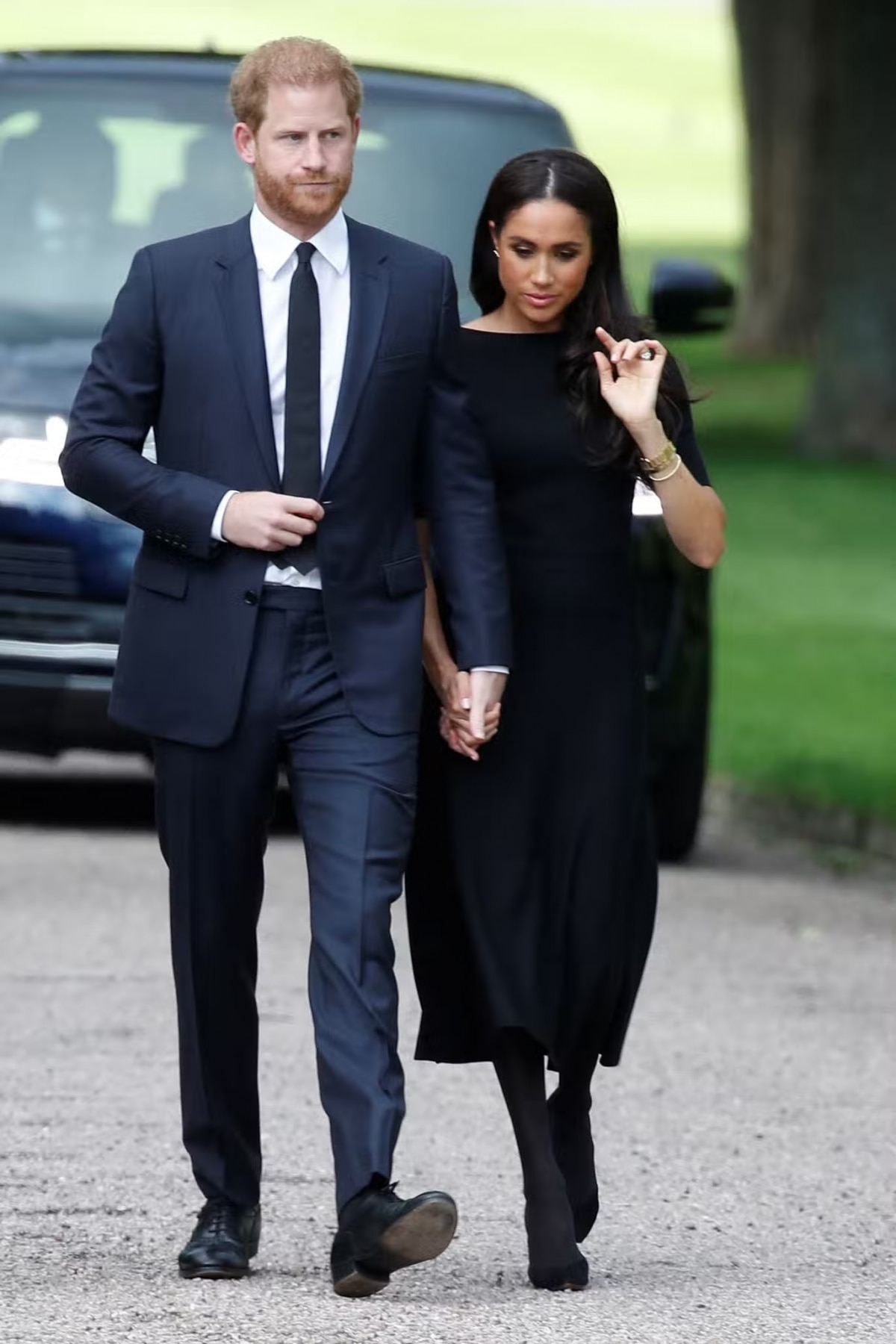 Harry and Meghan shook hands and conversed with the large crowds of well-wishers. (Reuters Photo) The two couples viewed the tributes left after the death of Queen Elizabeth II, at Windsor Castle.

Queen Elizabeth II, the UK’s longest-serving monarch, died on Thursday at Balmoral Castle in Scotland after reigning for 70 years.

The Queen’s state funeral will take place on Monday, September 19, at Westminster Abbey in London, Buckingham Palace announced on Saturday.

Need loan? You can fall back on your mutual fund