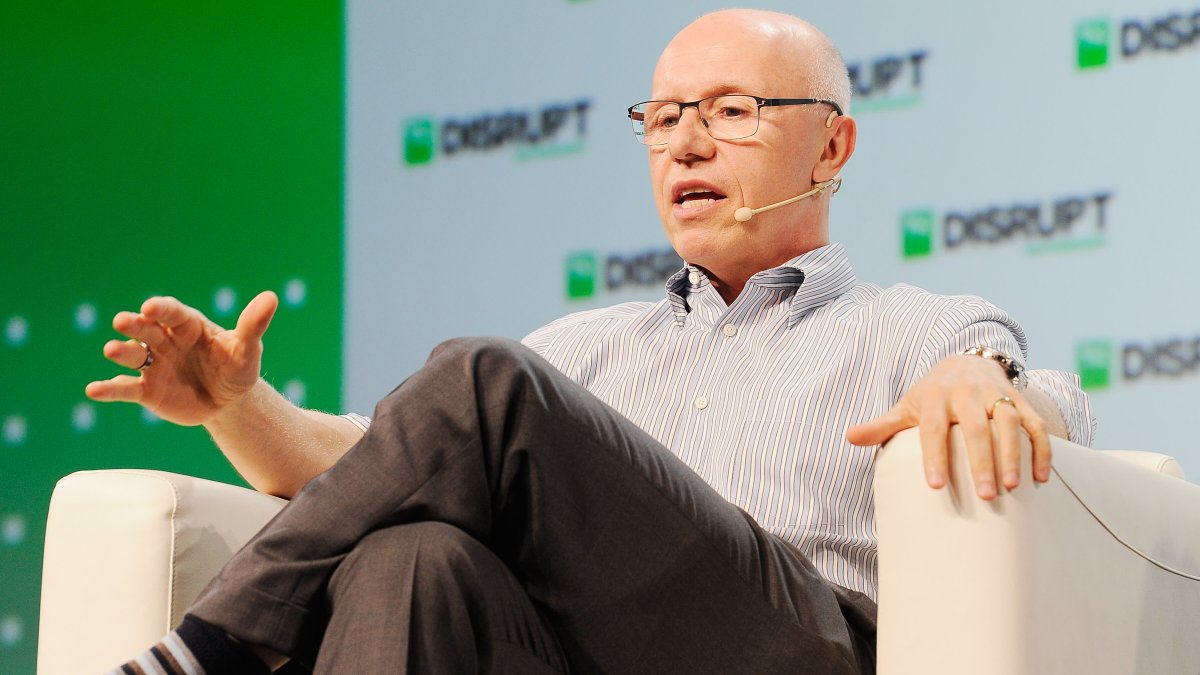 
Published 1 hour ago •
Updated 1 min ago 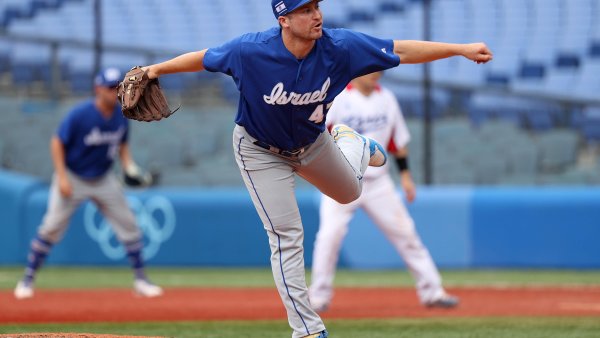 Sequoia is abandoning the 10-year venture fund, in which limited partners, the outside investors that contribute to the fund, expect to get paid back over a decade. The firm said it’s establishing a single fund, the Sequoia Fund, that will raise money from LPs and then funnel that capital down to a series of smaller funds that invest by stage.

Proceeds from those funds will then feed back into the Sequoia Fund. With no time horizon, Sequoia can hold on to public companies for longer stretches, rather than distributing those shares to LPs. Investors who want liquidity can pull money out instead of waiting for distributions.

Like Andreessen Horowitz two years ago, Sequoia is becoming a registered investment advisor, giving it more flexibility to invest outside of venture restrictions. That could mean putting money into IPOs, and “it also enables us to further increase our investments in emerging asset classes such as cryptocurrencies and seed investing programs.”

The traditional venture model has been dying a slow death for the past decade or so, as investors from across the globe and all walks of life have poured into the seemingly never-ending bull market. Solo VCs have raised funds and others tied themselves to online syndicates for seed deals, and at the opposite end of the spectrum, private equity firms and sovereign wealth funds have been writing IPO-sized checks.

While venture returns have shot up across the board in the last couple of years, Sequoia has managed to stay on top, despite warning portfolio founders and CEOs at the beginning of the pandemic that “we should brace ourselves for turbulence.”

By the end of 2020, the IPO market was setting records, and Sequoia was a major beneficiary, thanks to the debuts of Snowflake, Airbnb, DoorDash and Unity.

Going forward, investors will be betting on Sequoia, the firm, to put their money to work across the entire spectrum of tech. Sequoia will choose how much goes into early-stage start-ups, more mature businesses, secondaries, crypto and international deals.

Without thematic funds, Sequoia won’t have to worry about selling stock or distributing shares of companies to fit the old venture framework. If a company goes public and within two decades is worth over $1 trillion, Sequoia could potentially still own a good portion of its stock.

“This new structure removes all artificial time horizons on how long we can partner with companies,” Botha wrote.

Just imagine if Sequoia had never sold its Google stake.