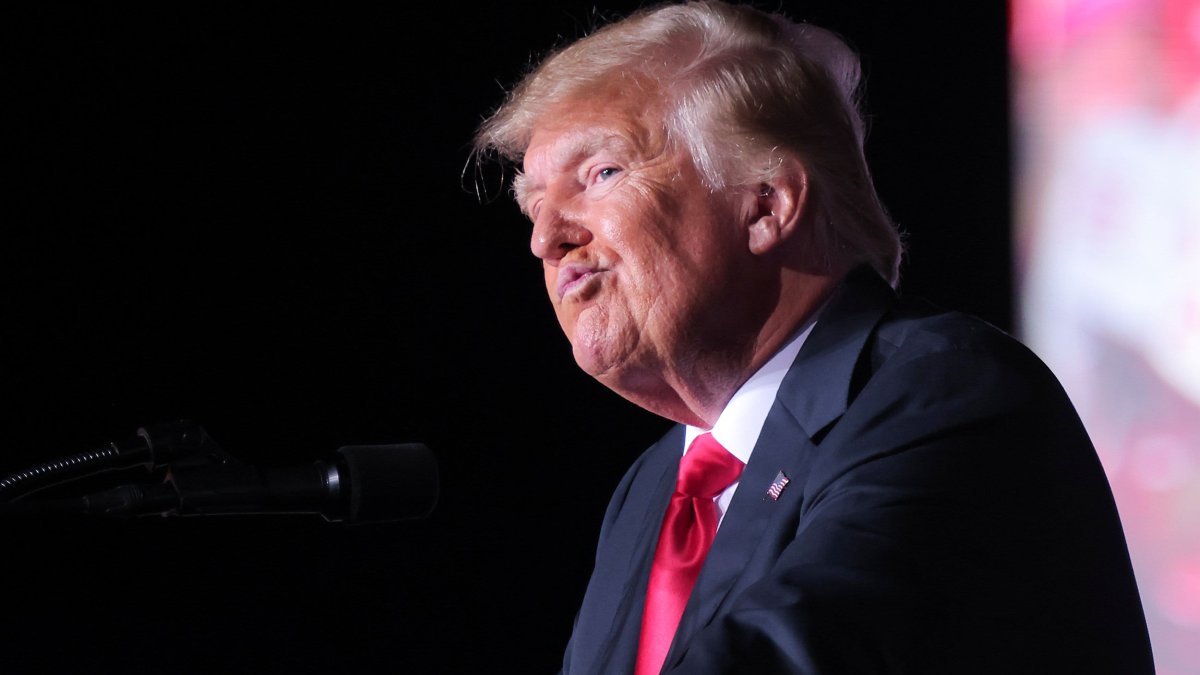 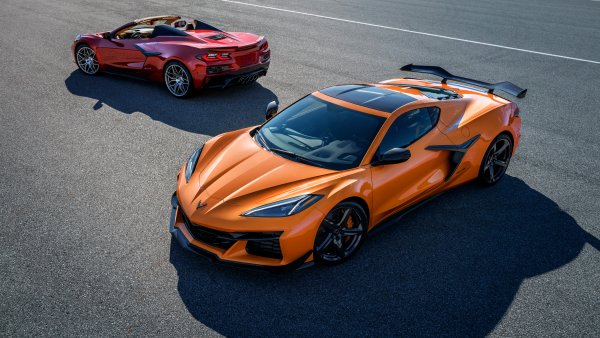 That set off a frenzy of buying in DWAC shares over two days last week, which left the stock price more than 800% higher.

Phunware, which is not connected to DWAC’s merger, also saw a major gain in share price, likely because of the firm’s involvement in Trump’s failed 2020 re-election campaign.

On Tuesday, an hour before trading began, Trump issued a lengthy statement about his plans for the new social media app he intends to roll out and other aspects of his new firm.

“To take on Big Tech censorship, we are creating a ‘Big Tent’ platform: Truth Social,” Trump said. “We are inviting people of all political stripes, and all different viewpoints, to come and participate once again in the great American debate. That’s what our country is supposed to be about.”

“Unlike with the Big Tech platforms, there will be no shadow-banning, throttling, demonetizing, or messing with algorithms for political manipulation,” Trump added. “We will not be treating users like lab rats for social experiments, or labeling alternative views as “disinformation.”

He also said the new company will launch an on-demand video streaming service “that competes with the increasingly ‘woke’ and politicized ‘entertainment’ programming created by Big Tech and Big Media players.,” and sees “opportunities to create ‘cancel-proof’ alternatives in other key areas ranging from web services to payment processing.”

However, Trump has a long history of over-promising on new businesses and those ventures failing. Among his biggest busts were several casinos in Atlantic City, Trump Airlines, Trump University, a Trump mortgage company and Trump steaks.

Trump’s plans for a social media app come months after he was banned by Twitter and Facebook for inciting the deadly Jan. 6 Capitol riot by his supporters.

Also Tuesday, Phunware said it will sell up to 5.6 million additional shares “at the market offering,” which would bring its total shares outstanding to nearly 90 million, the company said in a regulatory filing on Tuesday.

The offering would raise up to $48.54 million for Phunware based on a price of $8.74 per share — nearly $4 more than the level that the stock was trading at early Tuesday.

In a filing with the Securities and Exchange Commission on Tuesday announcing the offering, Phunware said, “The trading price of our Common Stock has recently increased significantly, possibly due to recent revenue guidance, our acquisition of Lyte Technology Inc. and/or speculation regarding our ties to the Trump re-election campaign.”

Before last week’s explosive rally, the stock was trading around 90 cents apiece.

Despite the plunge in DWAC’s price, the stock is still trading around $70 per share, seven times higher than the SPAC IPO price of $10.

DWAC also was still being heatedly debated on Reddit’s WallStreetBets chatroom on Tuesday with the ticker being among the top five most popular mentions on the platform, according to alternative data provider Quiver Quantitative.

One of the most commented-on posts Tuesday said “how are my $DWAC bag holders doing?”

Preparing for the Future of Work – 4 Things You Need to Know
New list highlights 40 top startups solving business problems with artificial intelligence
What we’re most thankful for in tech, science, business, and innovation
Airlines Log Busiest Days Since Early 2020 Over Thanksgiving But Omicron Poses New Challenge – NBC 5 Dallas-Fort Worth
A Crowded Thanksgiving Table Is Good News for Williams-Sonoma, Even After the Holidays Are Over – NBC 5 Dallas-Fort Worth