The British government on Monday axed almost all of its debt-fuelled tax cuts unveiled last month to stem economic turmoil. 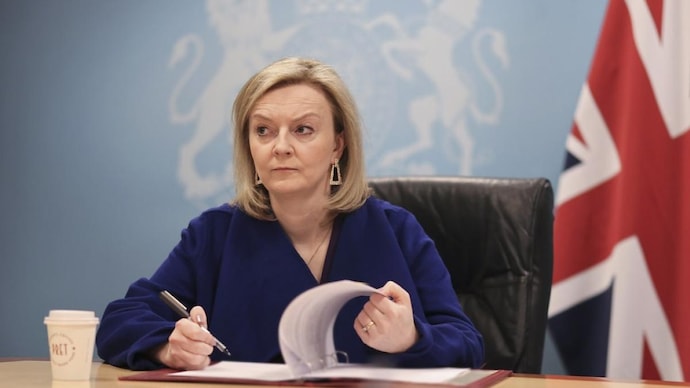 The shock move by new finance chief Jeremy Hunt, parachuted into the job on Friday to replace sacked Kwasi Kwarteng, leaves Truss’ position in a precarious state after a series of embarrassing U-turns.

The chancellor of the exchequer said no government could control markets — but stressed his action would give certainty over public finances and help secure growth.

“The most important objective for our country right now is stability,” he added in a contrite statement, ahead of setting out further details in parliament later Monday.

Hunt scrapped plans to axe the lowest rate of income tax, and curbed the government’s flagship energy price freeze — pulling the plug in April instead of late 2024.

A proposed reduction in shareholder dividend tax was also binned, along with planned tax-free shopping for tourists and a freeze on alcohol duty.

His action sent the British pound jumping to $1.1346, while bond yields dipped.

“All departments will need to redouble their efforts to find savings, and some areas of spending will need to be cut.”

He met over the weekend with the governor of the Bank of England, Andrew Bailey, and the head of the Debt Management Office to discuss his plans.

The budget furore has reportedly sparked a plot to oust the prime minister.

“That sound you can hear is the death knell for Trussonomics, with the vast majority of her tax-cutting plans now consigned to the bin,” said Laura Suter, head of personal finance at stockbroker AJ Bell.

In two weeks’ time, Hunt will unveil his medium-term fiscal plan alongside independent economic forecasts from the Office for Budget Responsibility.

“All the chancellor’s statement underlines is that the damage has been done,” said its shadow finance minister Rachel Reeves.

Even decacorns have their challenges • TechCrunch

Marketing Strategies to Launch Your Small Business, Part 1 » Succeed As Your Own Boss